From Kapiti it was a beautiful drive into Upper Hutt to attend the British and European Car Display Day. Instead of sticking to the major roads we took a beautiful winding road up and over the hills to the Hutt, stopping along the way to admire the view back along the coast to Kapiti and with Kapiti island in the distance. 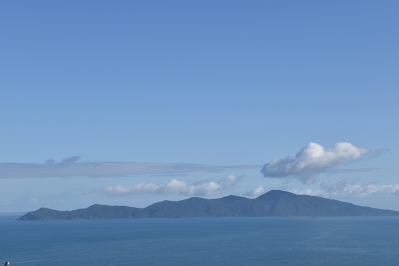 The British and European Car Display Day raises money to support the Wellington Free Ambulance Service (and yes, it is entirely free!) and although it was once British cars only, in recent years it has been opened up to European cars as well. The more the merrier!

We were welcomed by the MG Wellington Club contingent who had a huge marquee there so were easy to find. Goldie was invited to park out the front and did, as always, attract quite a deal of attention. People stopped to look closely at the map of the Silk Road trip and to trace the route we had taken. Many people find it hard to believe you can take an MG to the places Goldie has been, as well as navigate the various types of roads the car has successfully encountered. 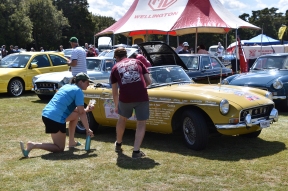 However there were a goodly number of cars there, I am guessing around 300 – 350, with some interesting cars to look at and photograph. Also, there were many people willing to talk about their cars and many with stories relating to their discovery and rebuilding or restoration. 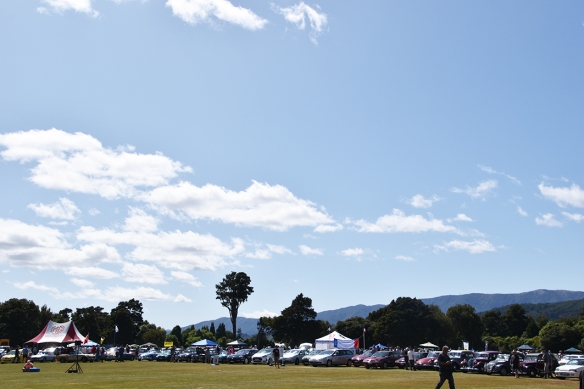 One interesting rebuilt 1948 Jowett and its companion 1950 Jowett Bradford van, both owned by the same extended family who were heavily involved in the Jowett Car Enthusiasts Club.

There was a large contingent of MGs present, including the TB and a TD, MGBs both GT and Roadsters, an RV8, two modern TFs and a beautiful MGA. It was fun to talk with the various MG owners. 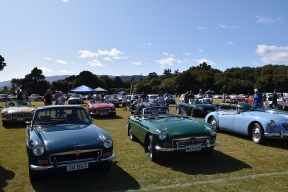 Also on display were Jaguars, Morrises, Austins, Armstrong Sidleys, Rolls Royces, Morgans, Triumphs and Rovers. Yes, there were lots of European cars there also, but I just happen to like the British makes! 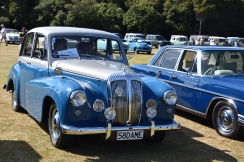 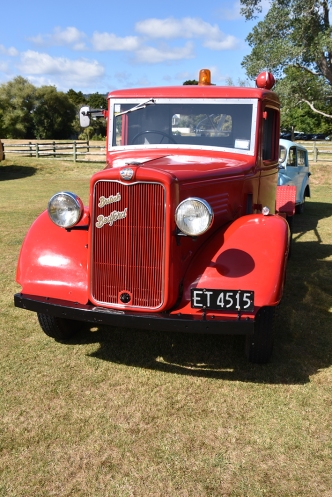 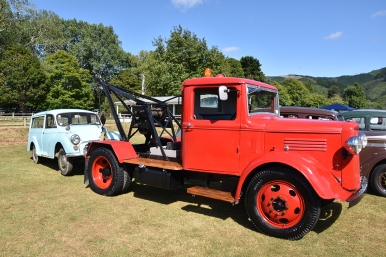 After the car show we headed into Wellington to walk along the harbour foreshore. This is a mecca of restaurants, café, small shops and sporting facilities. Paddle boards and Kayaks for hire, sailing boats, one skippered by a Dalmatian, providing day trips on the harbour, a fantastic kids playground, climbing walls etc. All ages were provided for.

We were happy to walk along the waterfront, have a coffee and cake sitting in the sun admiring the view and the quirky light pole creatures and admiring some of the sculptures along the way. 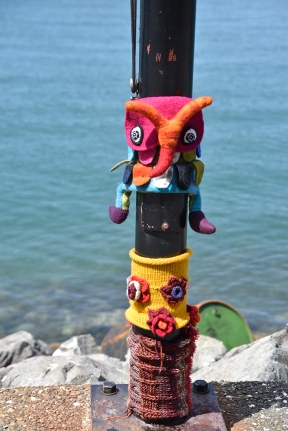 We then drove along Oriental Bay from where we had a good view back to the city. Some of the beautiful old weatherboard terraces still remain along the waterfront here though many have been replaced, sadly, by high rise apartment blocks. A most enjoyable day. 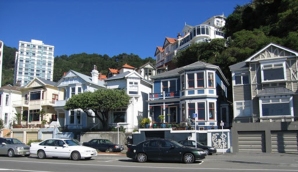